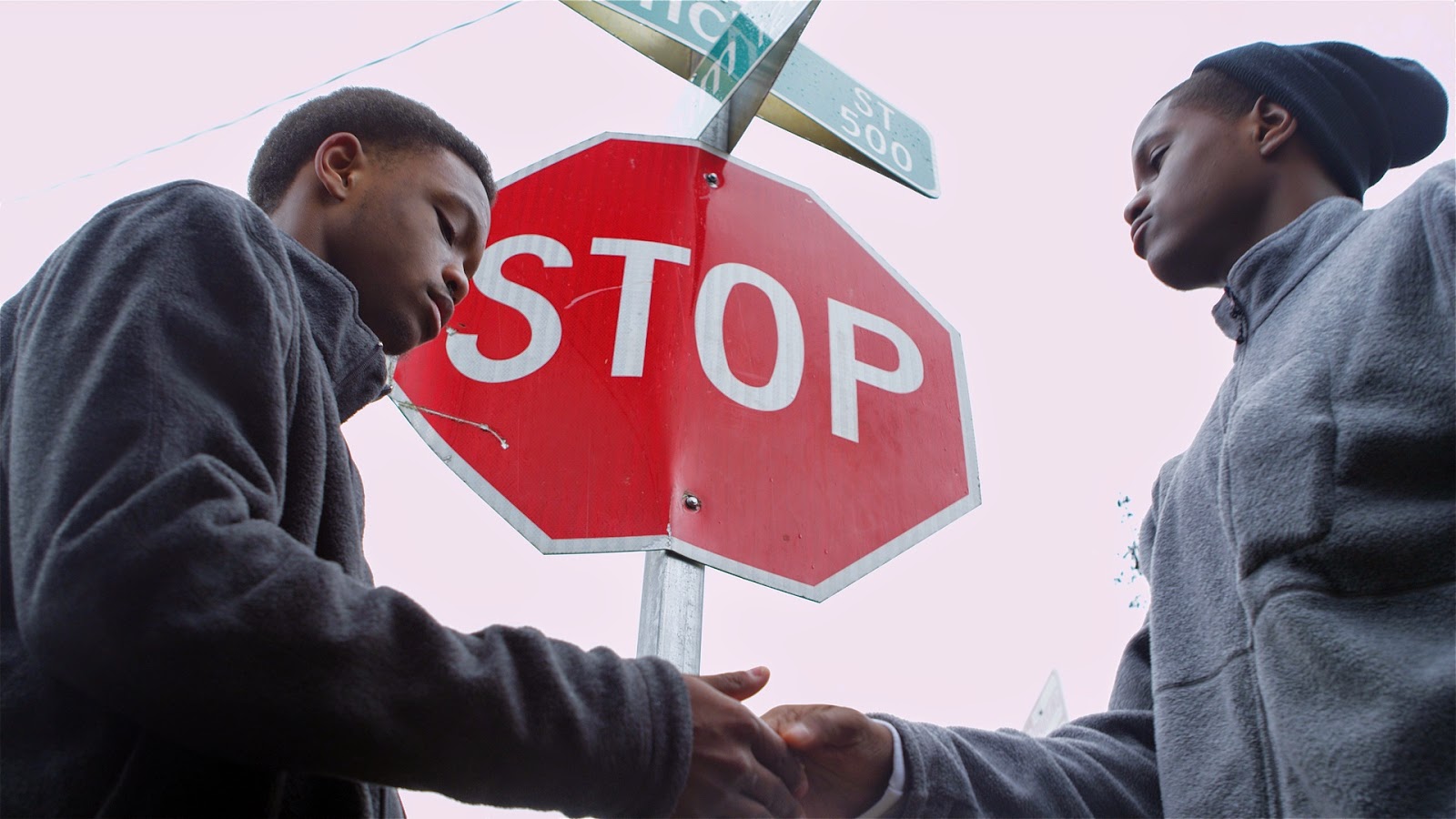 Inspired by true events, a life shattering tragedy unites two former adversaries in search of answers: a police officer and a gang-member, both hardened by years of working the streets.

Bragg N East is a gritty, faith-oriented police drama about hopeless lives in inner-city Raleigh, North Carolina-and of the hope-filled vision of a local cop, Robert, whose inspired outreach of love changes the lives of many in that community-especially that of the gang member and drug dealer, Dae'Quan.
While the story line is fictional, it is inspired by true events and the experiences of Raleigh officer Robert Wagner, whose vision this film promotes and honors.

ROB UNDERHILL is a film and TV director, producer, writer and editor. His films have screened at over 200 film festivals worldwide, including OAXACA (Mexico), SUNSCREEN (Academy-sponsored) and FESTIVAL DE CANNES (France), have received over 70 awards including for Best Film, Best Director, Best Screenplay, and have scored rave reviews from top film critics like Mark Bell of FILM THREAT and Anne Brodie of CRITICIZE THIS! Featured on the National Public Radio shows, THE STATE OF THINGS with Frank Stasio and THE STORY with Dick Gordon, Rob’s work is regularly subject in newspapers, radio, TV-news and more. In 2013, Carolina STYLE Magazine selected Rob as one of 25 Most Stylish People influencing positive change in the Carolinas. And he is a 2013 RAWards Indie Art Award recipient for Best Regional Filmmaker. His work has aired on the ASPiRE network and other national US and European TV outlets. Visit his website at www.RobUnderhill.com; *like* his facebook for updates at www.facebook.com/RobUnderhillProductions.
Posted by Rev. Dr. Megan Rohrer at 6:37 PM