Here is the list of official selections and screening times for films showing on July 25th.  All films will screen at Grace Lutheran, 3201 Ulloa St, San Francisco, CA.

Love in the City (4:20) Emanuele Michetti - USA
In a big city where everything moves too fast and everyone is too busy, there is no time to relax. How can relationships evolve?

This is a story about two young lovers who want to get married three months after their first sight. It is supposed to be a sweet beginning of love. However, after they live together, they have some conflicts. They turn to find help from a psychologist. An interesting story begins.​

This film is a metaphore of life, with drops born at dawn and dying at sunrise. the drops are personalized, a visual metaphor of human and animal's life. they all fight, die, win, etc. but they are treated as animals or any other characters.

On the heels of deciding to become a Christian, Jon and his girlfriend start having some trouble. Soon, Jon finds that this decision will affect his relationship with all his friends. He questions whether he can actually follow through with it, until he learns something that changes the way he views faith and gives him hope for the future.

A Map Of My Heart, a documentary by Muzhgan Rasul & Lisa Herndon, is the story of Ayesha Akhtar, a 25-year-old Bengali American Muslim, who is torn between her traditional Bengali parents and her American boyfriend. To help find answers and to challenge the gender inequalities she believes are in her religion and culture, Ayesha starts a photography project The Burqa Project that she is keeping a big secret from her parents. She asks Muslim and non-Muslim men to wear a burqa for a day and photographs them as they go about their daily lives.

A documentary about the Reverend Patrick Bronte and how a series of tragedies helped instill a love for the arts in his three remaining daughters; Charlotte, Emily and Anne.

Here are some cool things you should check out in Pastor Megan's office: 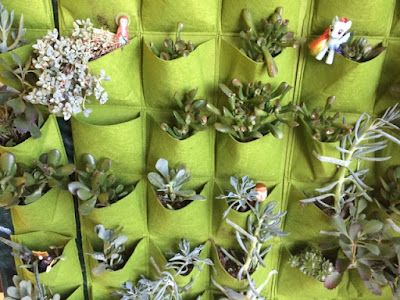 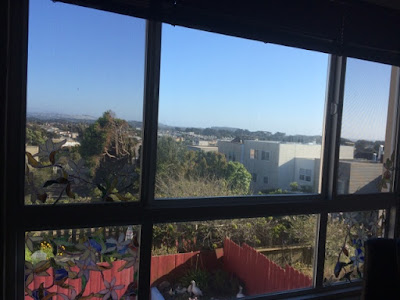 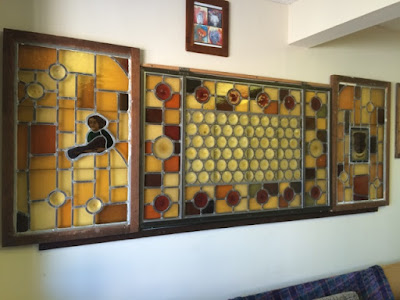 The stained glass from Germany 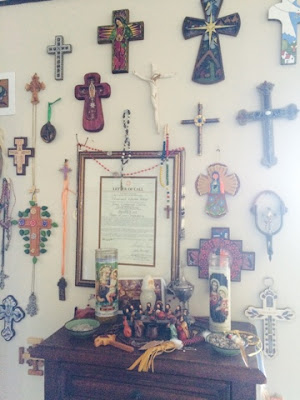 The collection of crosses from around the world 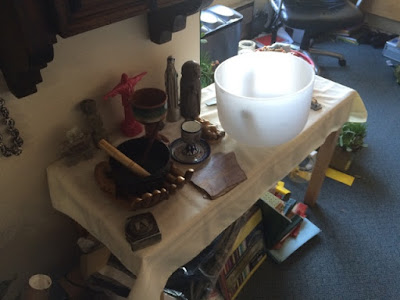 The singing bowls and trinkets 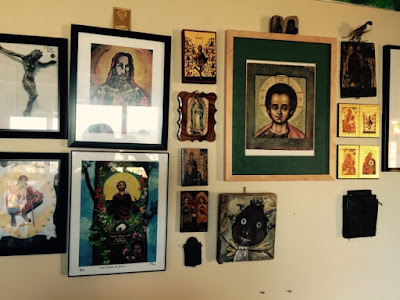 Diverse pictures of Jesus and the saints 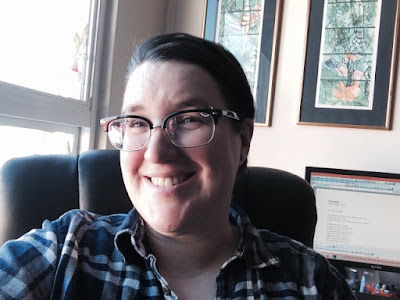 The pastor who always invites you to stop by for a chat.

Grace Lutheran is welcome to all. We are a small Lutheran congregation with traditional worship and progressive preaching in San Francisco.  We have plenty of room for you to join us, in person or online at our 10:30am PST Sunday worship service.