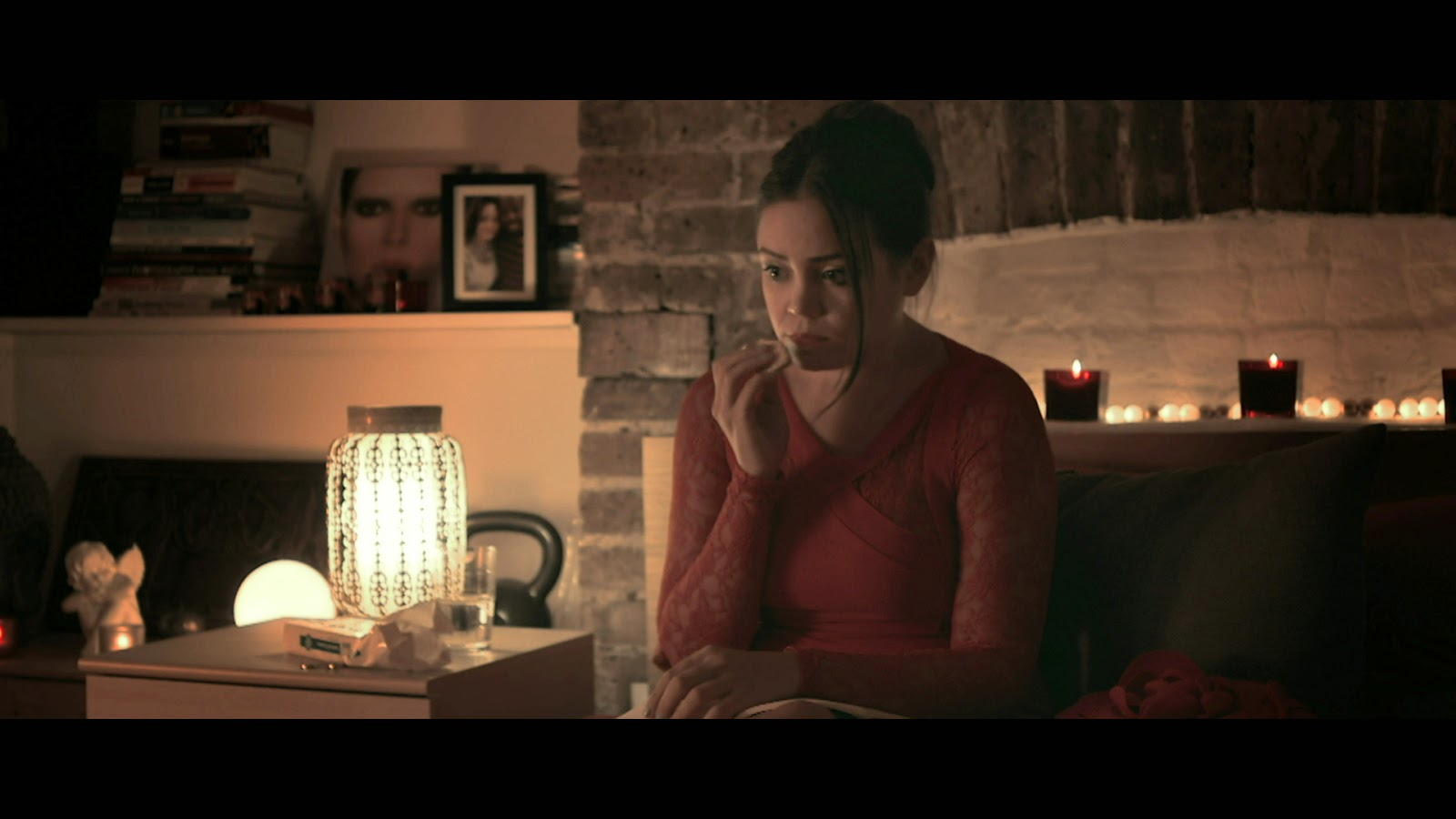 When her long term boyfriend cancels on their date, an argument unfolds and as a result, another date is arranged as a resolution. However, after being stood up for a second time, we see her take matters into her own hands with seemingly disastrous consequences.

Cyrus started working in Finance from the age of 16 as a Tea-boy. By the time he was 21 he was a fully-fledged Sales Trader and was working the floors trading Blue Chip Equities. He then moved into Investment Banking, working in Hedge Fund Derivatives and finally moving into Risk Analytics. After a chat with an ex-girlfriend at the age of 26, Cyrus agreed to attend an acting class on a Sunday. He fell in love with it and then decided in February 2012 to quit his job in the City to become a full-time actor.
In May 2013, Cyrus decided to direct his first short film 'I'm Christian Okoli.' It was during this shoot he fell in love with Film-making and had realized that he went full circle to find out what he truly wanted to do in life, Directing. He was very fortunate that his debut short received great critical acclaim from the likes of 20th Century Fox, Film 4, Tiger Aspect, went onto win several Film Festivals, screened at the BFI, obtain a Sales Agent and be Officially Selected as one of the 'Top 100 Pieces of Art' in London for 2013. A tremendous achievement for a project with a budget of £100!
Since then Cyrus has gone onto Direct several other shorts which have all earned him critical acclaim and built up a fan base of leading journalists from the likes of The Daily Mail, The Huffington Post, Forbes etc. His films have screened internationally from Indonesia to Mexico and India. Off the back of his already formidable reputation, his new Short Film which is in Post Production, already has a Sales Agent.
Posted by Rev. Dr. Megan Rohrer at 3:45 PM