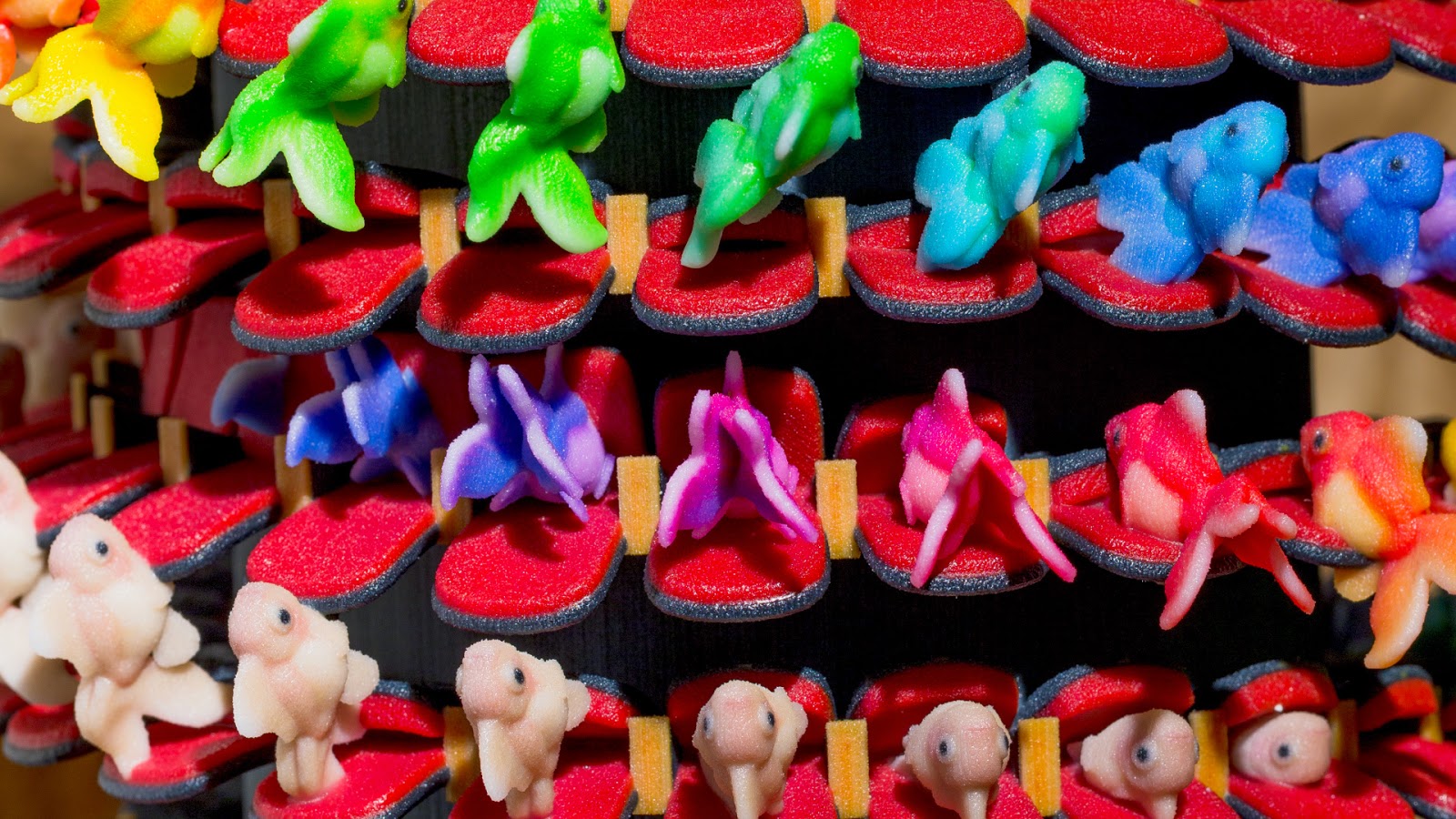 "re÷belief", is a 3D Printed, hand crafted, zoetropic short-film that asks if recalling memories can break a cycle. A Graduate Student produced Thesis, completed for the MFA in Film and Animation Program at Rochester Institute of Technology's School of Film and Animation.

Raymond McCarthy Bergeron is a misplaced Vermonter, currently living in North Bethesda, Maryland, USA, who just completed his MFA in Film and Animation at the Rochester Institute of Technology in May 2014. Previously he was an employee of Champlain College from 2001 – 2010, where he started in the Information Systems Department, and in November of 2007 moved to the Emergent Media Center. With both a B.S. in Multimedia and Graphic Design and a B.S. in Computer Information Systems from Champlain College, he leverages both the creative and technical sides of his brain to solve problems. Recently, he completed a film for NASA Goddard Space Flight Center’s GPM Project titled Waterfalls, projected on Spherical screens globally, and completed his thesis film re÷belief, a mixed medium of 3D printing and handcrafted works. He also is a member of the IGDA, ASIFA East, and ACM.
Ray’s short films have had the privilege of being selected for screenings worldwide. Ray has garnished recognition from The 39th Student Academy Awards, College Television Awards, Adobe Design Achievement Awards, SIGGRAPH, mtvU and RIT’s School of Film and Animation Honor Show for four years in a row. In addition to his films, his photography has been on display in several galleries.
Ray continues developing and keeping his skills relevant as a freelance animation artist, designer, video editor, digital photographer, and computer & technical consultant. He loves learning through teaching and enjoys helping out others whenever he can. In his spare time, if there is any, he explores digital photography, 3D printing, programming, and, of course, 3D modeling and animation. He finally relaxes by spending time with his lovely wife, Corinn, and his crazy, lovable, fur-ball-of-a-cat Sam.
Posted by Rev. Dr. Megan Rohrer at 11:19 AM