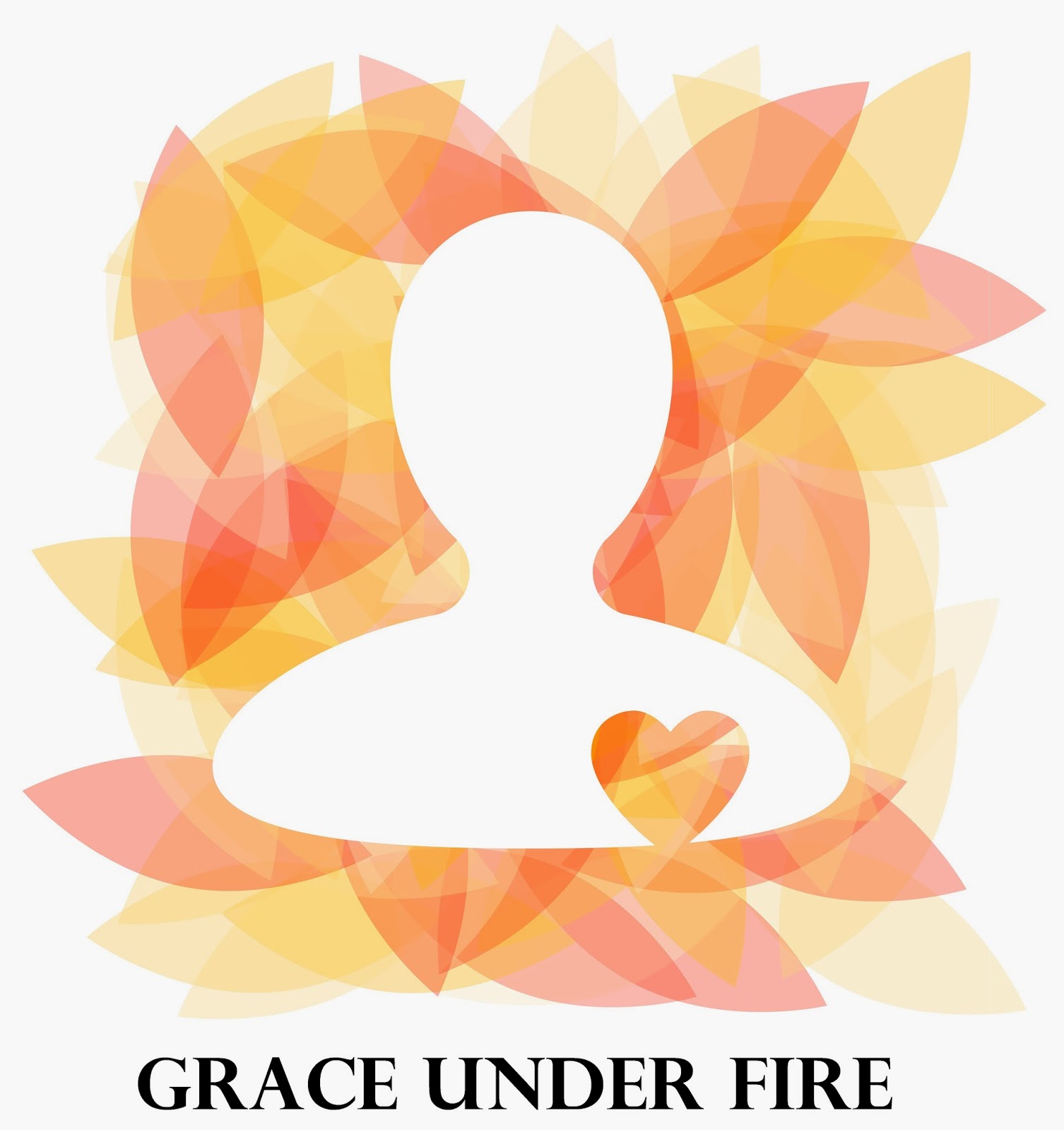 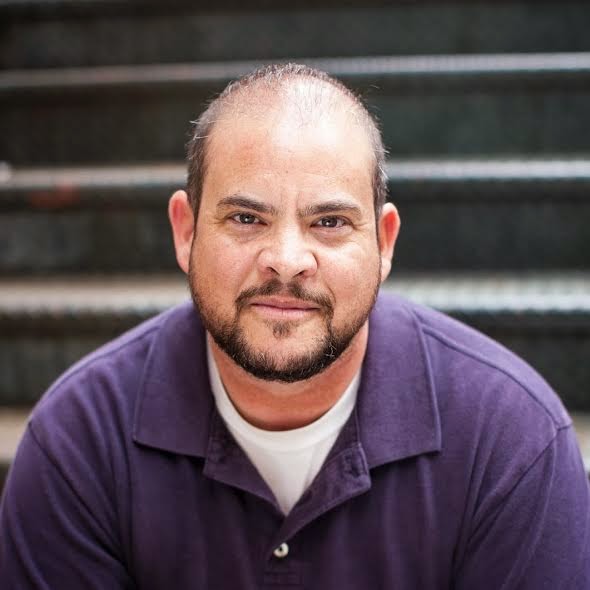 Zander holds a B.A. in speech with a concentration in interpersonal communication (Metropolitan State College of Denver, 1999), a M.S. in conflict analysis and resolution with an emphasis in college student personnel administration (Nova Southeastern University, 2002), a M.T.S. in Theology with a focus on world religions (Pacific School of Religion, 2004), and a M.S.W. in social work with a focus on clinical social work (San Diego State University, 2012).

Zander resides in Berkeley, California with his beautiful wife, Margaret. They will be celebrating their 12th anniversary in 2014!
Posted by Rev. Dr. Megan Rohrer at 12:57 PM

Email ThisBlogThis!Share to TwitterShare to FacebookShare to Pinterest
Labels: award, grace under fire